This memorial conference presents an opportunity to celebrate the work of Hywel Francis along with his commitment and contribution to the value of lifelong learning in maintaining community resilience, social solidarity and cultural identity.

The conference also provides an opportunity to contemplate the lessons and opportunities Hywel’s scholarship provides in using the power of lifelong learning to empower a forward- thinking and cohesive vision in respect of the diverse range of communities that constitute contemporary Wales.

We would be delighted if you would join us on the anniversary of Hywel’s passing to reflect upon his work and achievements.

The meeting will take place online, using Zoom.
For the best user experience please consider installing the Zoom desktop client or mobile application to your device by visiting https://zoom.us/download
The event will be recorded and can be made available, on request, to those who can't attend.

Our guest speakers include: 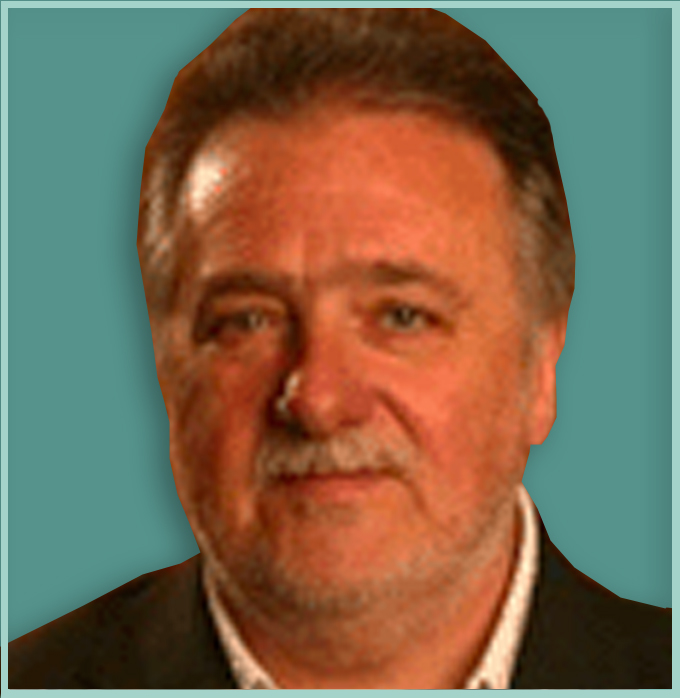 Professor Dai Smith
Dai Smith has been a Research Chair in the Cultural History of Wales at Swansea University, Head of Programmes at BBC Wales and from 2006 to 2016 Chair Arts Council Wales. His novel, “The Crossing”, was published by Parthian in 2020 and his memoir, “Off The Track”, will appear in 2022. In 1980 he co-authored with his closest friend, Hywel Francis, “The Fed: A History of the South Wales Miners in the Twentieth Century”. 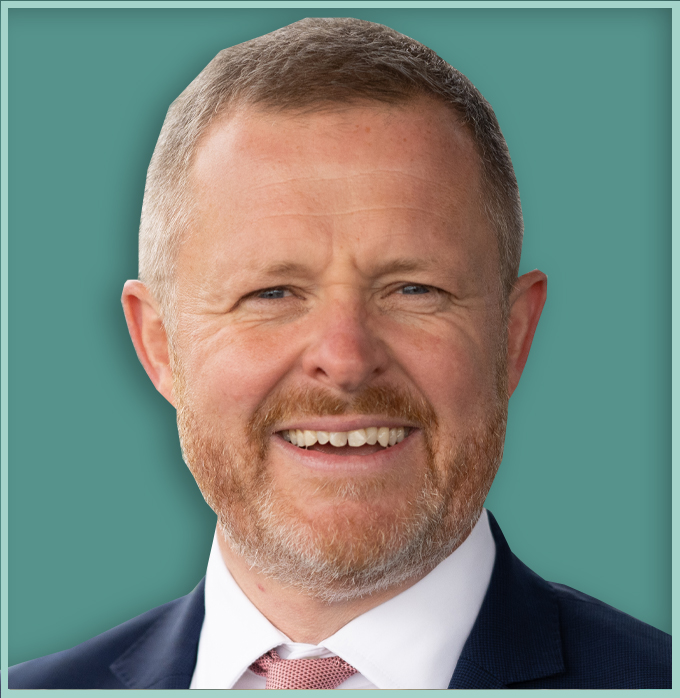 Jeremy Miles, MS for Neath Constituency and Minister for Education and Welsh Language
Jeremy was born and brought up in Pontarddulais and as a Welsh speaker, he was educated at Ysgol Gyfun Ystalyfera in the Swansea valley and New College, Oxford where he read law. Straight after graduating, he taught law at Warsaw University in Poland. Later, Jeremy practised as a solicitor in London initially, and then held senior legal and commercial posts in media sector businesses including ITV and with the US television network and film studio, NBC Universal. After returning to live in Wales, he set up his own consultancy working with international clients in the broadcast and digital sectors. Jeremy has been a trustee and secretary of the social justice charity the Bevan Foundation. He also has experience as a youth mentor and as an adviser at free legal advice centres.
He was elected to the Welsh Parliament, commonly known as the Senedd, for Neath constituency in May 2016, he sits as a Welsh Labour and Co-operative party Member of the Senedd, following the retirement of Gwenda Thomas AM/AC. Prior to joining the Welsh Government in 2017, Jeremy was a member of a number of parliamentary committees including Economy, Skills and Infrastructure; Culture, Welsh Language and Communications and the External Affairs Committee. He also chaired the Co-operative group of Labour MS’s.
Jeremy was appointed to the Cabinet as Counsel General in November 2017. Following the election of Mark Drakeford MS/AS as Welsh Labour Leader and First Minister in December 2018, he retained this role along with assuming the new post of Minister for European Transition. He served in both of these posts for the rest of the fifth Senedd. On top of this, Jeremy was given the role of Minister for COVID recovery during the coronavirus pandemic in 2020.
In May 2021, Jeremy was re-elected as Member of the Senedd for Neath with an increased majority which now stands at 5,221. He has since been recalled once again to serve in the Welsh Labour Government, being appointed the post of Minister for Education and the Welsh Language.
His interests include economic and community development, and education and skills.
Jeremy lives in Rhiwfawr in the Neath constituency and enjoys films, reading, cooking, hiking, cycling, and following rugby locally. 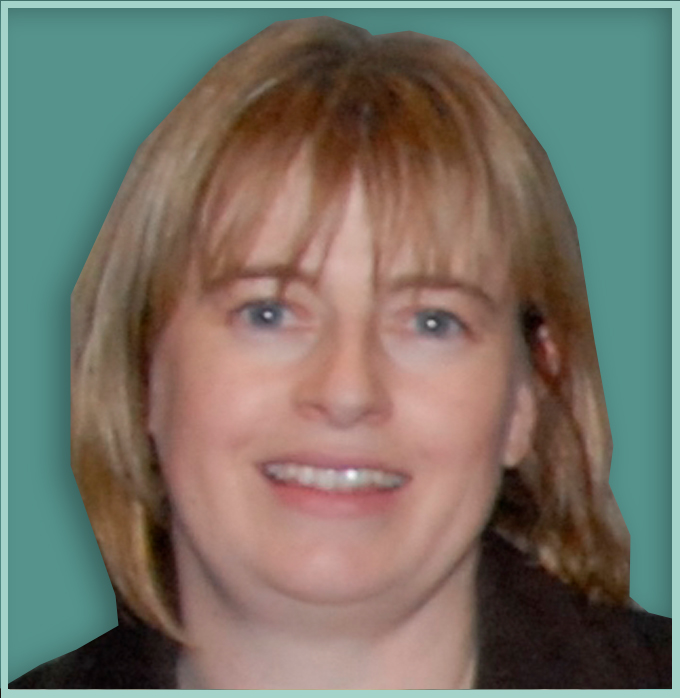 Siân Williams, Swansea University
Siân Williams is Head of Special Collections at Swansea University, managing the South Wales Miners’ Library and the Richard Burton Archives. Initially appointed as Librarian of the South Wales Miners’ Library in 1995, she has led its development as an internationally respected research and adult education centre, giving papers about the Library at conferences in Japan, USA and Australia. In 2013 she co-authored, with Hywel Francis, ‘Do Miners Read Dickens? Origins and Progress of the South Wales Miners’ Library 1973-2013’, which was published by Parthian. Siân is Secretary and a Vice President of Llafur: Welsh People’s History Society, a Trustee of the Paul Robeson Wales Trust, sits on the Board of the DOVE Workshop, and is a Recreational Game Director of Cricket Wales.

Emeritus Professor David Egan, Cardiff Metropolitan University
David Egan is Emeritus Professor of Education, Cardiff Metropolitan University. He is currently seconded to the Welsh Government where he is Professional Adviser in the Equity in Education Division. He worked with Hywel Francis as part of the Coalfield History Project at Swansea University in the early 1970s and in the establishment of the South Wales Miners Library and Llafur. 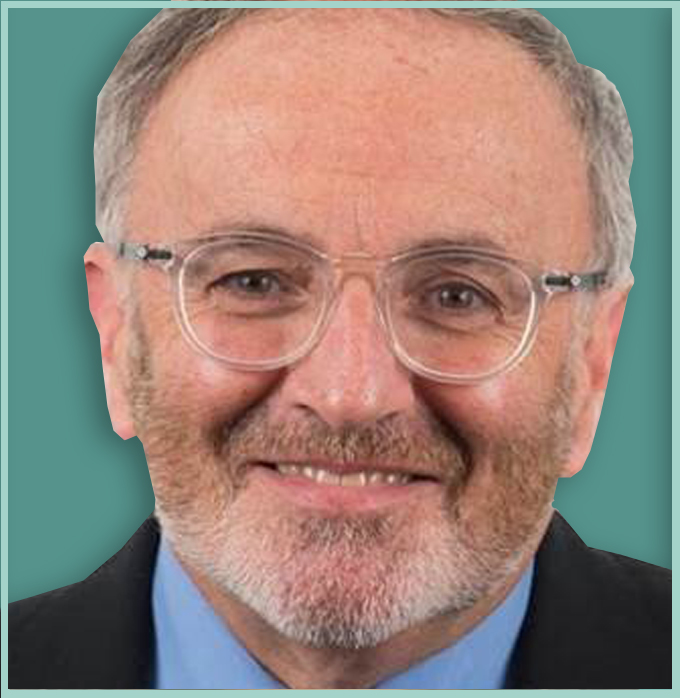 Rob Humphreys
Rob Humphreys is Chair of the Higher Education Funding Council for Wales. He has worked in adult education for many years and was a longstanding colleague, collaborator and friend of Hywel Francis. Rob first worked under Hywel’s leadership in the early 1990s at Swansea University’s Department of Adult Continuing Education, where they established the award-winning Community University of the Valleys based in the Dulais valley. They co-edited (with Jane Elliott and David Istance) the influential collection Communities and their Universities and co-wrote a number of policy documents in the field of adult education. They were prominent campaigners for the establishment of the (then) National Assembly for Wales in the 1997 referendum. During Hywel’s time as Chair of the House of Commons Welsh Affairs Committee more than a decade later, Rob was special adviser to that committee’s inquiries into cross-border aspects of further and higher education. After working in adult education at Swansea for twelve years Rob became Director of the National Institute of Adult Continuing Education in Wales, and then Director of The Open University in Wales from 2007 to 2017.
Rob has twice been elected by university leaders in Wales to the role of Vice Chair of the national body, Universities Wales, and in recent years has been instrumental in establishing partnerships at higher education and governmental levels between Wales and Vietnam, on behalf of the Global Wales Partnership. During his career at senior level Rob has been appointed by the Government to serve on a number of major reviews and Commissions in Wales. These include the two Rees Reviews of HE fees and funding, the All-Wales Convention, the Silk Commission on Devolution, and the Diamond Review of higher education. He was Chair of the independent review of governance in further education (the Humphreys Review), and independent chair of the merger of the two Workers Educational Associations in Wales - this led to the creation of Addysg Oedolion Cymru|Adult Learning Wales. Rob is a Trustee of the National Museum of Wales and until recently was a Trustee of the British Council. He is an elected Fellow of the Learned Society of Wales, and in 2015 was awarded a CBE for services to adult education and voluntary movements in Wales. 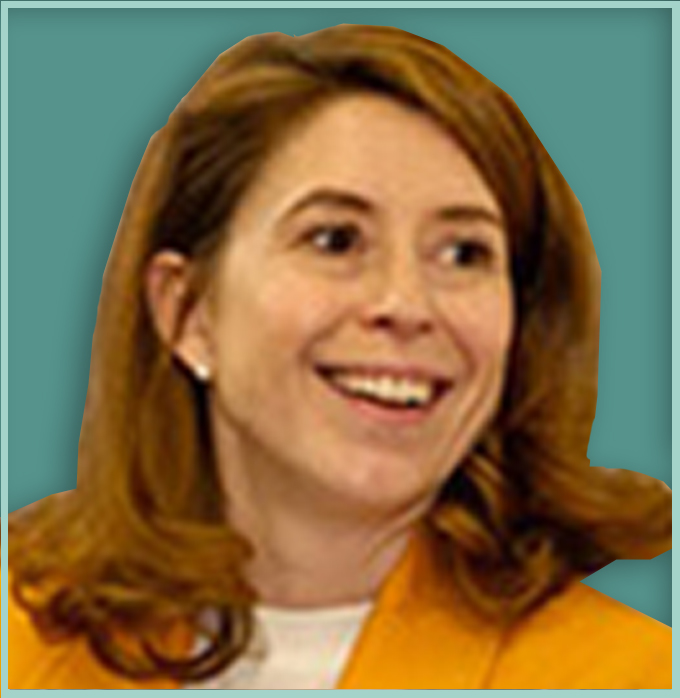 Nina Ruddle, Head of Public Policy Engagement, Wrexham Glyndŵr University
Nina has 20 years’ experience in public services in education, social and economic regeneration and local and central government. As the head of public policy engagement she leads the civic mission partnership strategy for North Wales developing the co-created civic mission work, working with a vast range of partners and communities across the region, to end social inequality by 2030.
Nina is vice Chair of the Civic Mission Network for Wales, Education lead on the Partnership Board for Sports North Wales, member of 2025 social movement and Chair (and player!) of Mold Netball Club. Nina’s previous roles have included leading community benefits policy in Welsh Government, establishing the 21st Century school’s framework for North Wales and leading work with the North Wales Economic Ambition Board, worked nationally across England leading the National Brownfield Strategy, and has led educational exchange programmes at The University of Liverpool. Nina current work focuses on leadership, supporting community resilience and wellbeing. Key projects include:
• Collaboratively working with Public Service Boards and establishing a North Wales Research and Insight Partnership to develop the wellbeing assessments and plans
• Launching and developing the North Wales Public Service Lab, building a community of systems leaders, and system leadership education programme
• Establishing a Children’s University and leadership education for Children and Young People
• Leading the Community of Practice for Social Prescribing and;
• Pioneering an approach to becoming a Trauma and Adverse Childhood Experience University in partnership
A proud mum to 2 children, cares passionately about inequality, how education and learning can enable social wellbeing, and is focused on driving whole systems change in partnership to make a positive difference to the communities of North Wales. 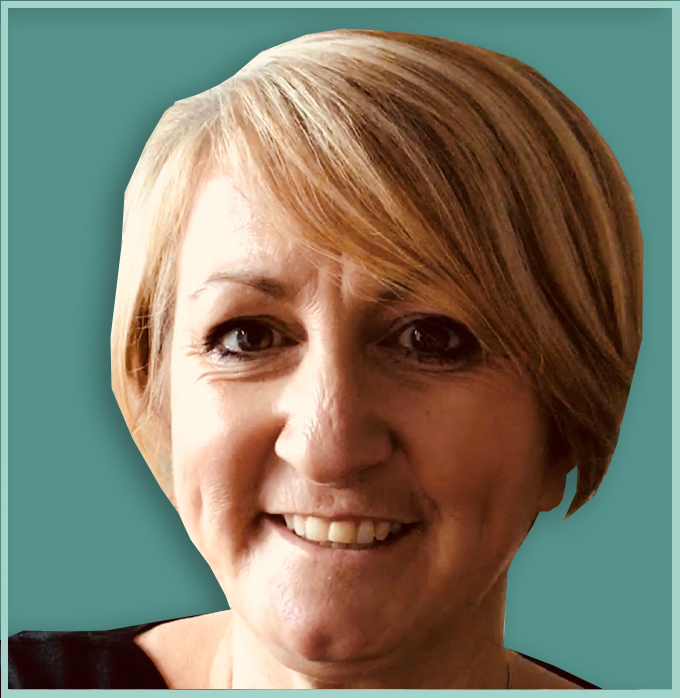 Louise Casella, The Open University in Wales
Louise joined the OU in January 2018 as Director of The Open University in Wales where she leads the strategic management, development and growth of the OU in Wales and is a member of the Vice Chancellor’s Executive. Louise chairs the university’s Access, Participation & Success Steering Group, and is a member of Senate and of Education Committee.
Prior to joining the OU Louise worked as an independent management consultant and interim manager, which included periods at Stirling University and as Pro Vice-Chancellor at Wrexham Glyndwr University. Louise’s substantive career was built at Cardiff University, where she held posts as Head of Planning, Senior Executive and Head of the Vice Chancellor’s Office, and becoming Director of Strategic Development and chair of the Professional Services group between 2004 and 2012.
Louise has held a variety of national NED, trustee and advisory roles and is currently a trustee and board member of Colegau Cymru. In September 2020, Louise was appointed by the Education Minister in Wales to Chair the Independent Review of the arrangements for Qualifications in Wales 2020 and 2021, which made its final report in January 2021. Louise is also a member of HEFCW’s Student Opportunity and Achievement Committee.